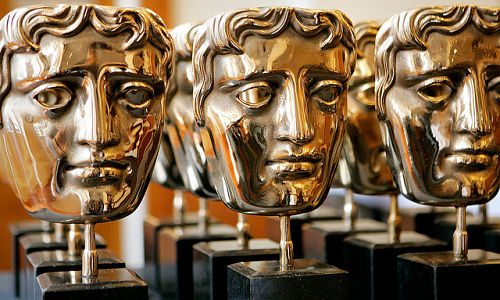 We are thrilled to announce that both Suranne and Javone have been nominated for individual awards at this year’s BAFTA TELEVISION AWARDS.

Listen to their VO reels here: