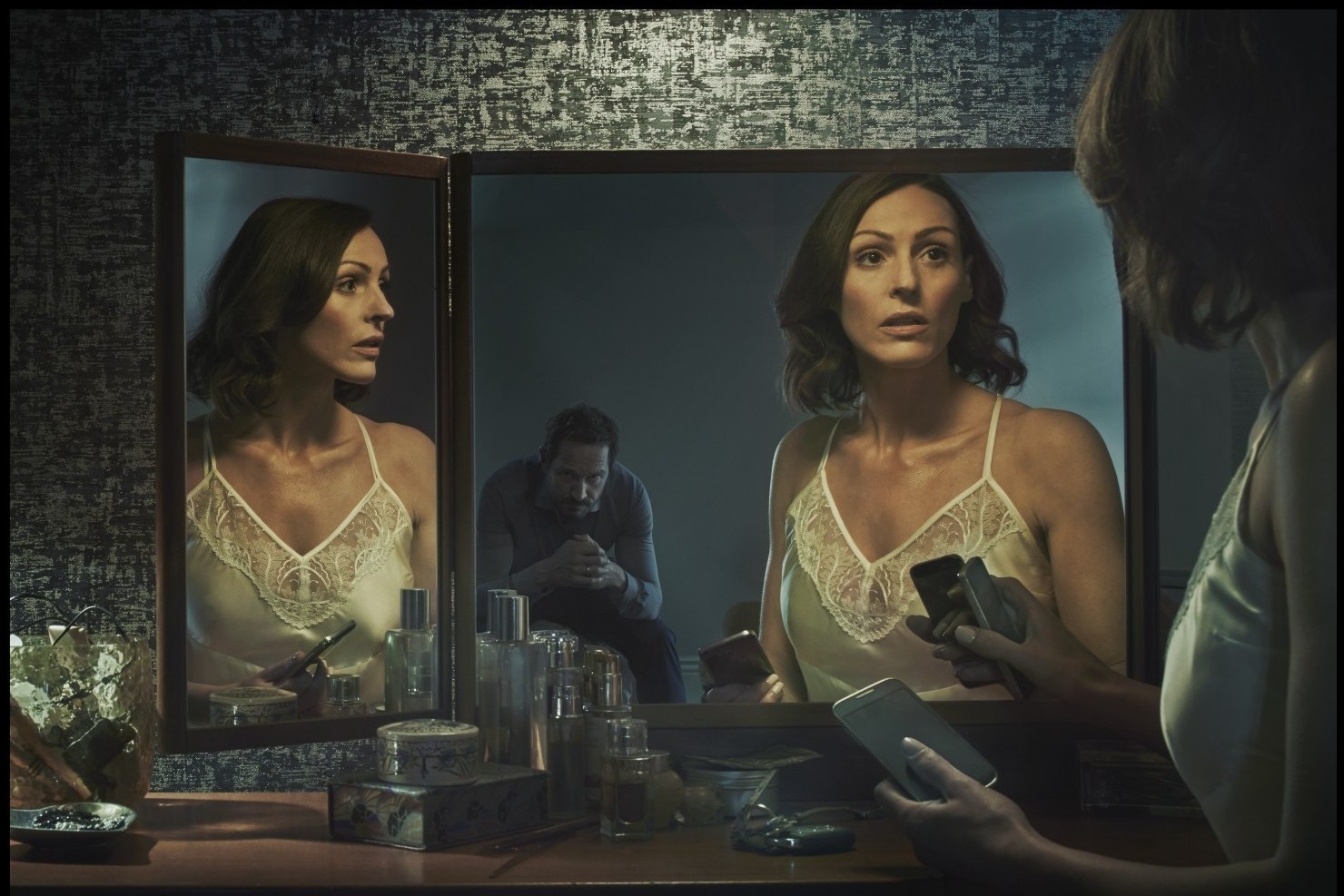 BBC One announces a second series of the Award Winning DOCTOR FOSTER.  Suranne Jones will again play the title role.
The finale of BBC One and Drama Republic’s series drew a consolidated audience of 10.1m viewers.

The finale was the highest-rating BBC drama episode this year after Call The Midwife. The BBC One drama, produced by Drama Republic, attracted an average consolidated weekly audience of 8.2m, the highest rating for any new TV drama this year. 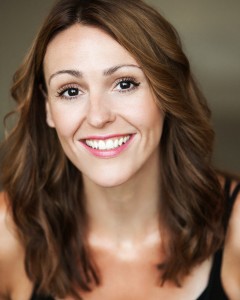